Habitat for Humanity of Weber and Davis Counties (HFHWD) is a nonprofit organization that strives to help local low-income families have a place to call home.

We have numerous programs in order to help those with specific concerns and who are going through some ongoing issues with their families.

A HAND-UP NOT A HAND-OUT

Volunteers, partner homeowners, donors and leaders can make a difference in the local community. Habitat for Humanity of Weber and Davis Counties doesn’t provide a hand-out but instead a hand-up. Homeowners who are building and repairing their homes,
invest a number of “sweat equity hours”.
They work alongside our volunteers to help with their own project and to learn new skills.

OUR MISSION:
Seeking to put God’s love into action, Habitat for Humanity brings people together to build homes, communities and hope. 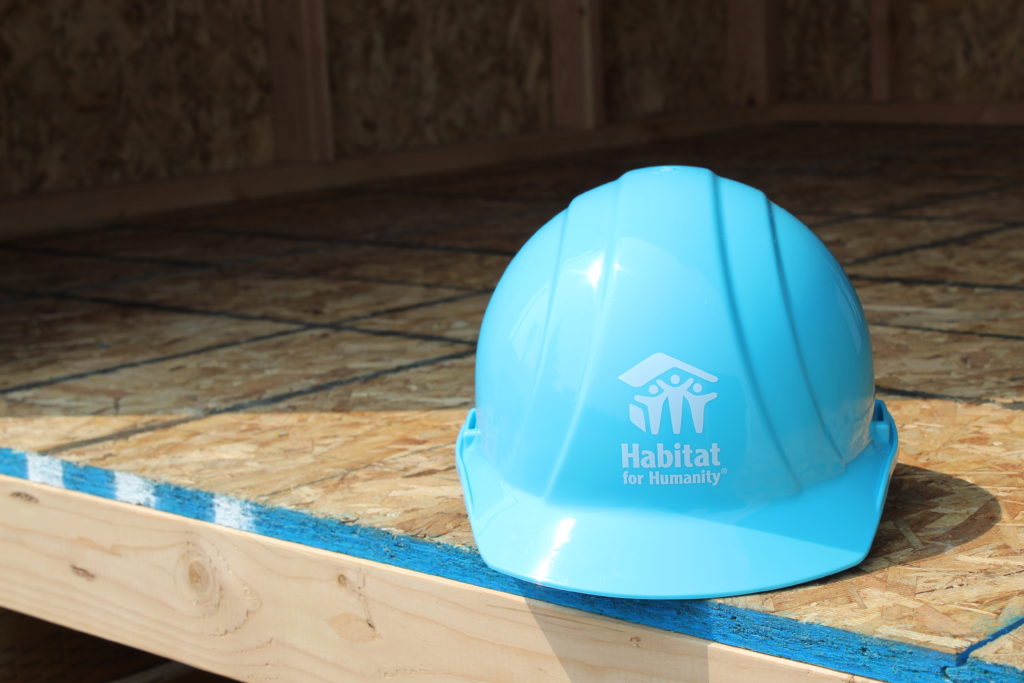 1995-2004
Prior to our affiliate's incorporation in 1995, the Weber and Davis Counties area in utah was served by Habitat for Humanity of Northern Utah, located in Brigham City, Box Elder County. The affiliate became inactive in 1998. However, during 2002, a group of concerned business leaders and individuals recognized the need for safe, decent, and affordable housing for low-income families in our area. These individuals became committed to revive the organization. During 2004, the status and official name of the organization was updated. Since that time, we have been down as Habitat for Humanity of Weber and Davis Counties, Inc.
2004-Present
Since 2004, HabitatWD built numerous homes for at least 13 families in need. Since 2016, the affiliate has been able to grow substantially in their projects and in their numbers. The affiliate has over 13 employees. With everyone's cooperation and work, over 40 repair projects have been done every year since 2016.
Present Day
There are current projects to build homes for Habitat partner families. The goal is to build 3 to 4 homes every year and to provide services to over 100 families each year. 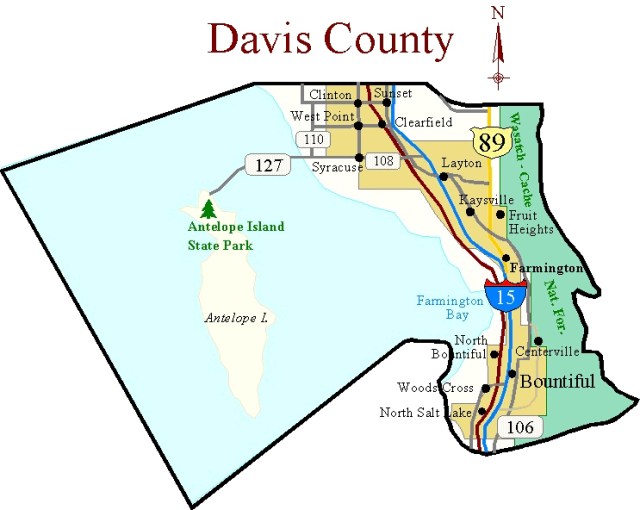